Sportsco member Barry Murphy has made history by becoming the oldest Irish man to swim solo across the English channel.

It took Barry 11 hours and 52 minutes to swim the 58 km stretch of the channel.

Barry and his crew including support swimmer and Sportco member Neil Murphy, his wife Marian, brother Pat, son Kevin and friend Jim, departed from Samphire Hoe, Abbots Cliffs ( Dover ) at 12:32 am on 5th July 2019 and Landed on Cap Griz Nez ( France )at 12:24pm.

Barry said "During the swim I got badly stung for about an hour in the Separation zone but after that all was good."

Congratulations on an amazing achievement Barry from all at Sportsco 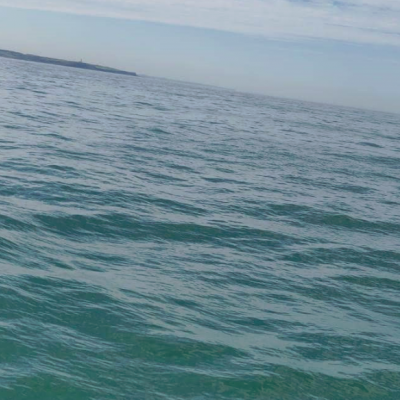 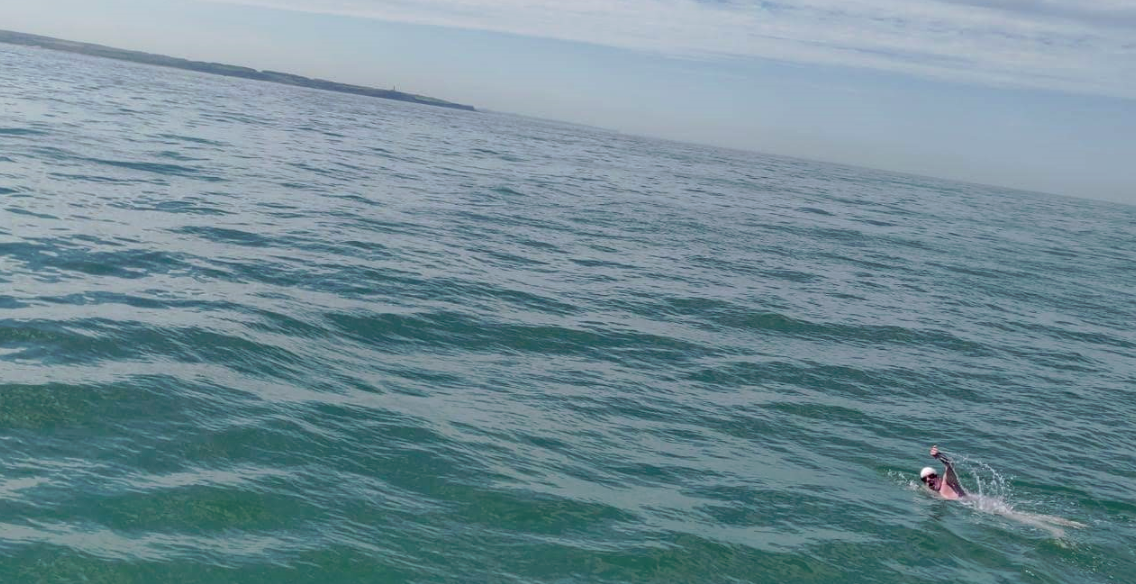 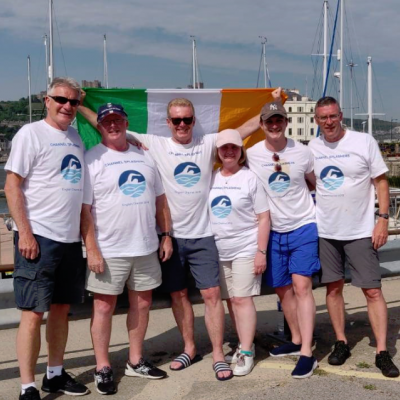 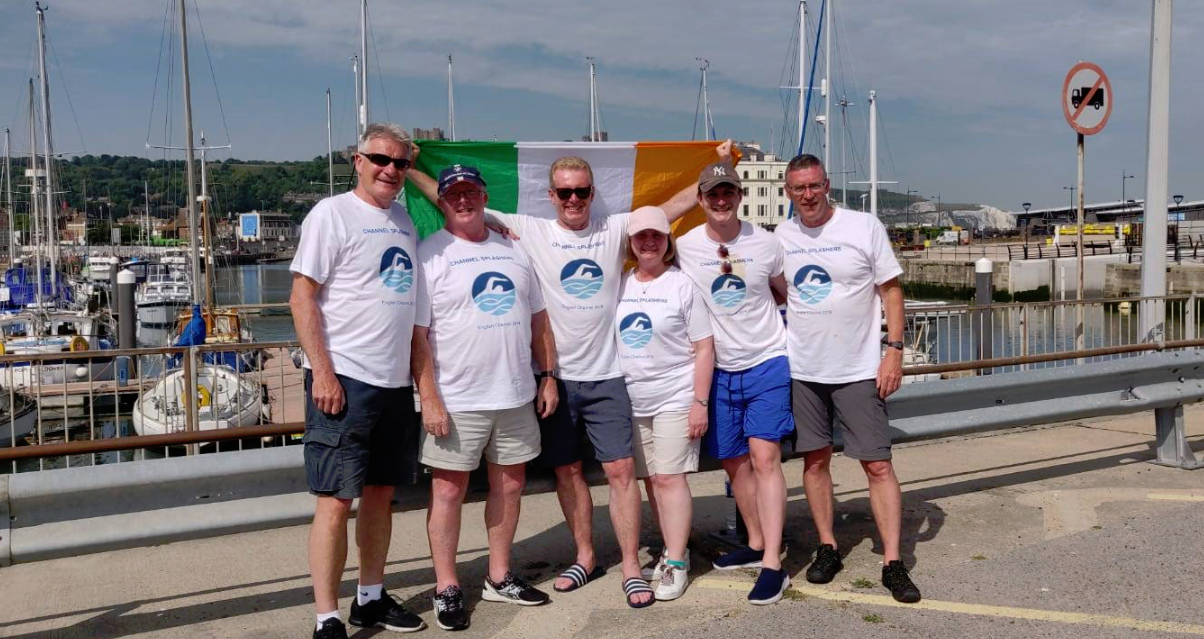 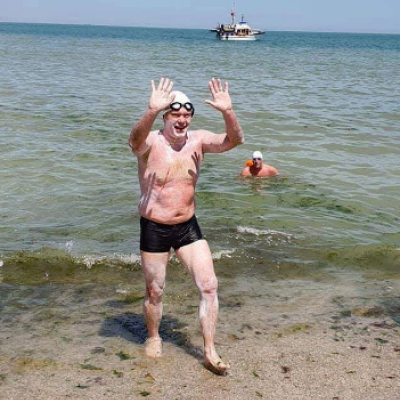 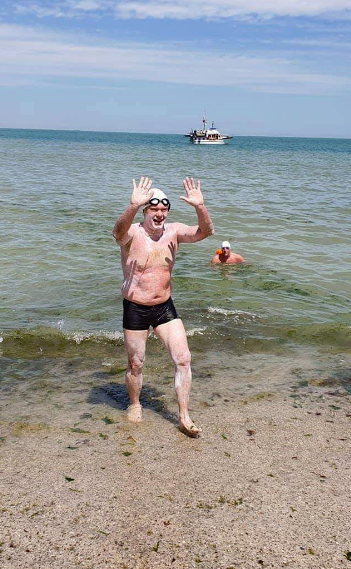 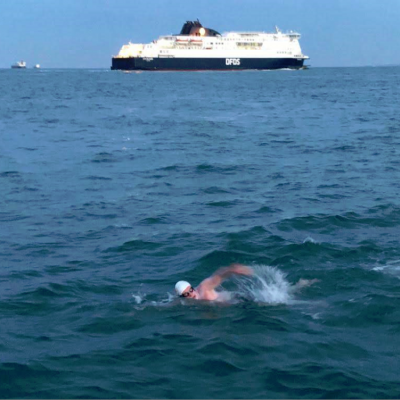 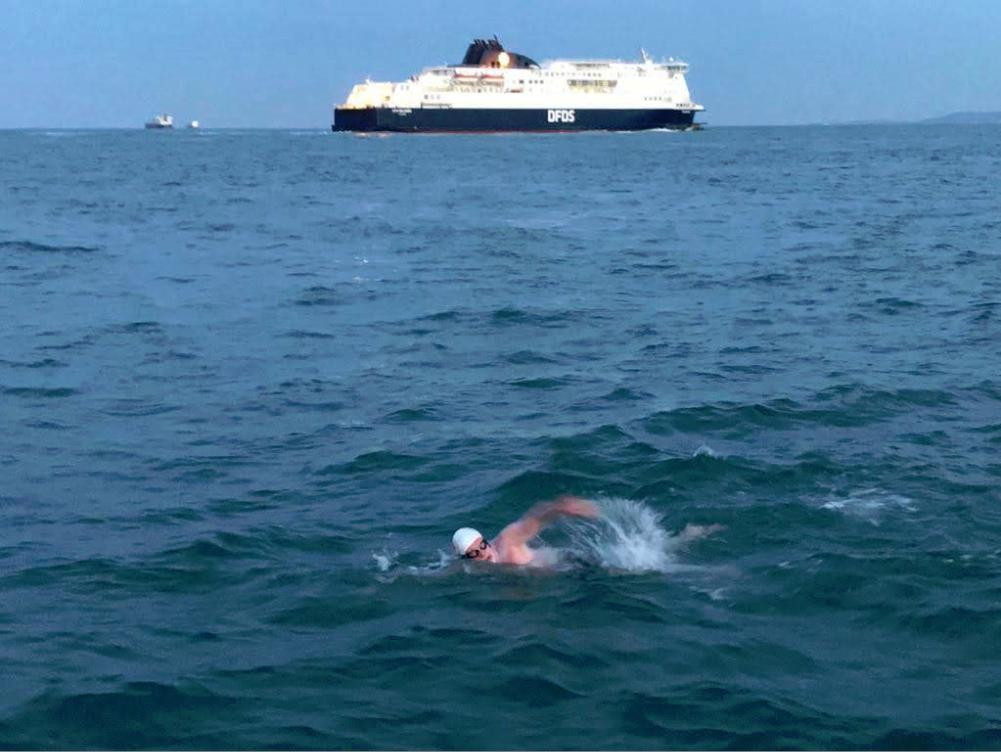